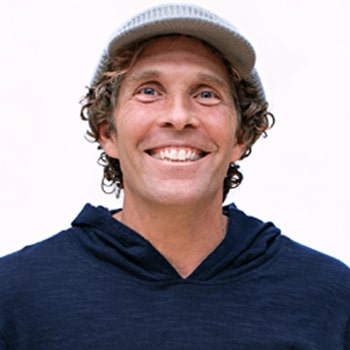 Owner of The Atlanta Hawks and Co-Founder of Marquis Jet

Jesse Itzler was raised in Roslyn, New York. In 1990, Itzler received a bachelor’s degree from American University and soon after, obtained a degree in justice, law, and society. Itzler is an acclaimed author of the New York Times bestseller, Living with a Seal. He also co-founded Marquis Jet, the world’s largest private jet card company which he and his partner sold to Berkshire Hathaway/NetJets. Jesse has partnered with Zico coconut water, which he and his partner sold to The Coca-Cola Company. His career has spanned across many industries including a music career where he co-wrote songs that landed on the Billboard Top 100. Itzler also co-founded Alphabet City Sports Records.